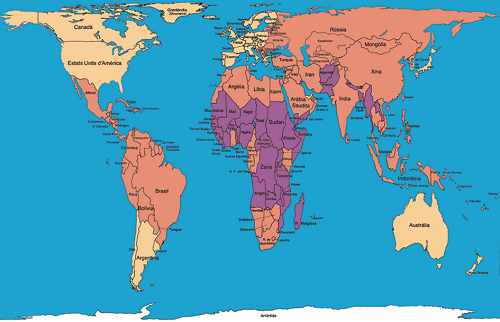 Working in Cooperation since 1986

What is Fons Català

Institutionally, the FCCD is the Cooperation Agency of the municipalities of Catalonia and participates in local, state, European and global networks to give voice to the local world.

In April 2002 was declared Public Utility Entity, in recognition of the Fons' work and the transparency of its management.